In France, as elsewhere in the world, the electric scooter is considered a challenge to road safety.

The majority, 82%, believe that electric scooters are a road safety hazard.

The world is also looking for the best solutions, which vary from country to country and must be taken into account by travelers planning to use a scooter abroad.

At the same time, as the popularity of electric scooters increases, more and more people have a positive attitude towards the purchase and use of this means of mobility. Approximately 36 % of respondents indicated that they were already using or considering purchasing an electric scooter, which is significantly higher than in the survey conducted two years ago, when approximately 20 % of respondents said they were considering such a mobility option.

With the electric scooter, traffic and driving habits change.

More and more people are choosing to travel by scooter, but the first thing you need to do to travel safely without endangering yourself or others is to know the rules of the road. Secondly, you must follow the rules and thirdly, you must have good driving skills on an electric scooter. Those who plan to travel and use an electric scooter in other countries should also familiarize themselves with the regulations of those countries, as they are different in the EU and other countries.

In many countries around the world, the helmet and reflective vest for the driver are additional safety features that are required by regulation. It is also stipulated that the scooter must be equipped with lights, brakes and reflectors. In many places, there is not only a speed limit but also an age limit for the use of electric scooters on the road.

Countries around the world have the following approach to speed limits for electric scooters: in countries where scooters are allowed on bicycle paths, the maximum speed is set at 20-25 km/h. However, if scooters are allowed on footpaths in some cases, the speed of travel is aligned with that of pedestrians to avoid endangering pedestrians on foot. 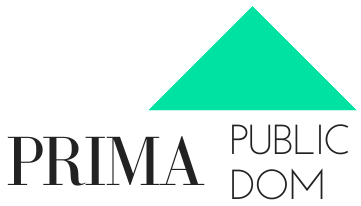